At the Inn, we have several copies of the book,  ‘An American Woman Abroad’ by Victoria Carroll based on a travel journal kept by Anna McCleary (wife of Dr. Aretus McCleary-owners of the Inn property from 1925 til their deaths).  Reading the diary and all the little details of their trip was eye-opening, a moment in time (1923) and really inspirational. I wanted to be sure to record as much as possible about my own trip to that part of the world. 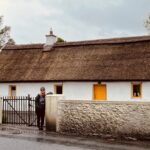 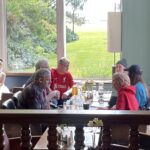 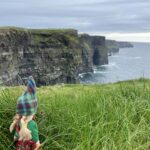 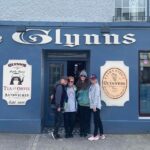 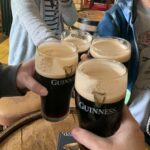 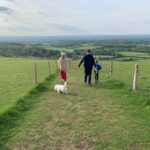 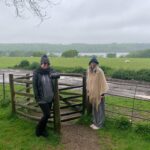 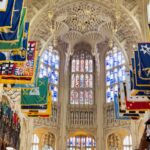 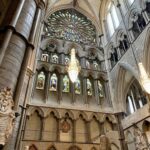 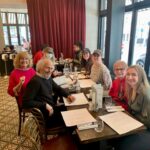 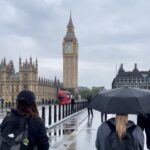 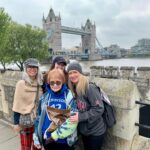 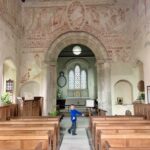 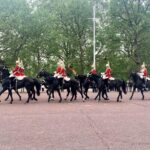 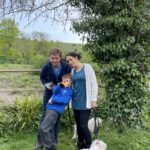 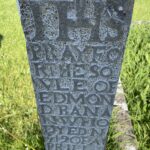 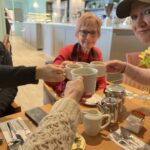 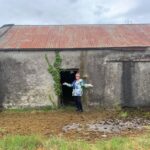 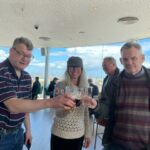 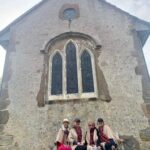 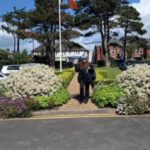 Inn on Crescent Lake is a participant in the Amazon Services LLC Associates Program, an affiliate advertising program designed to provide a means for us to earn advertising fees by linking to Amazon.com and affiliated websites. To see the full disclaimer, click here.