At the Inn on Crescent Lake, afternoon tea has been an integral part of the Inn’s history for decades. The McCleary family of Excelsior Springs, Missouri hosted many teas in the first half of the century at this sprawling manor. Some had so many attendants that tea tables were set up on the lawn for as many as 200 Excelsior residents and patients of Dr. McCleary!

Now, Inn guests can help themselves to a variety of teas and tea accompaniments any time of day. Also, the Inn hosts special tea events several times a year. Mother’s Day 2021 was one of those events and proved to be a lovely time for all!

Some months ago, an English guest of the Inn told us we must include sausage rolls, scones and something chocolate at every tea the Inn hosted so we made sure the menu included those treats.  She educated us on how afternoon teas became an important part of British culture in the 1840’s and helped curb hungry appetites in view of the fact that supper was typically served around 7or 8pm. The afternoon tea ritual included delicate finger sandwiches, scones, pastries, clotted cream and jams.  At the Inn, we have made sure to include traditional items like these and the ones she suggested.

Cottage Pie- For the cottage pie, the mashed potatoes were prepared the day, before and then used as topping over the sautéed mixture of ground beef, cabbage, onion, and topped with grated cheese. Ramekins were used and the dishes were baked at 350 degrees for about 30 minutes.

Pinwheels- The pinwheels were ridiculously easy using crescent dough, baked and sliced kielbasa, sautéed kale, and grated cheese. They were rolled, sliced and baked until puffy and golden brown in color.

Scones– For the scones, a basic English scone recipe was used, cut in wedges and topped with blueberries and then baked. We made an orange marmalade and honey drizzle for the top.

Irish Cream Tiramisu– The Irish Cream Tiramisu was served as a mini trifle shooter and included a creamed mixture of cream cheese, whipping cream and homemade Irish cream (Bailey’s, Carolyn’s, Brendan’s can be substituted of course!). Each trifle was layered with delicate homemade chocolate wafers (vanilla wafers, Oreo’s, or your favorite store bought cookie can be substituted!). Sprinkle the last layer with cocoa powder, a squirt of whipped cream and a raspberry.

Bread Pudding- The bread pudding started as a basic bread pudding recipe with sliced strawberries added then topped with a homemade strawberry and sugar syrup and whipped cream.

Beverages- We served Irish black tea and strawberry lemonade (we used frozen lemonade and containers of frozen strawberries). Every mom left with a take-home gift with a Mother’s Day mug or flower box containing chocolate, tea, biscotti, and a mini bottle of bubble bath and salts.

The Backstory of the Incarnation of Mother’s Day

The official Mother’s Day holiday arose in the 1900’s as a result of the efforts of Anna Jarvis (following her mother’s passing in 1905) as a way of honoring the sacrifices mothers make for their children. Despite being childless and unmarried, she resolved to see her holiday added to the national calendar by starting a massive letter-writing campaign explaining that most American holidays were in celebration of men’s achievements. President Woodrow Wilson signed the measure officially in 1914 establishing the second Sunday of May as Mother’s Day in the U.S.

“But behind all your stories is your mother’s story, for hers is where yours begins” 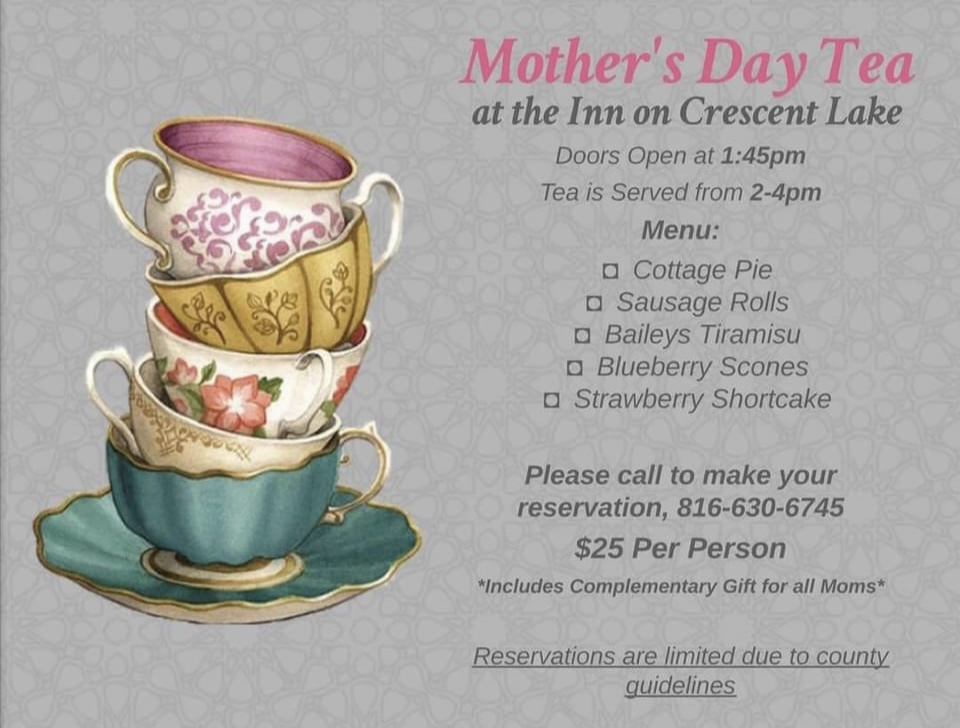 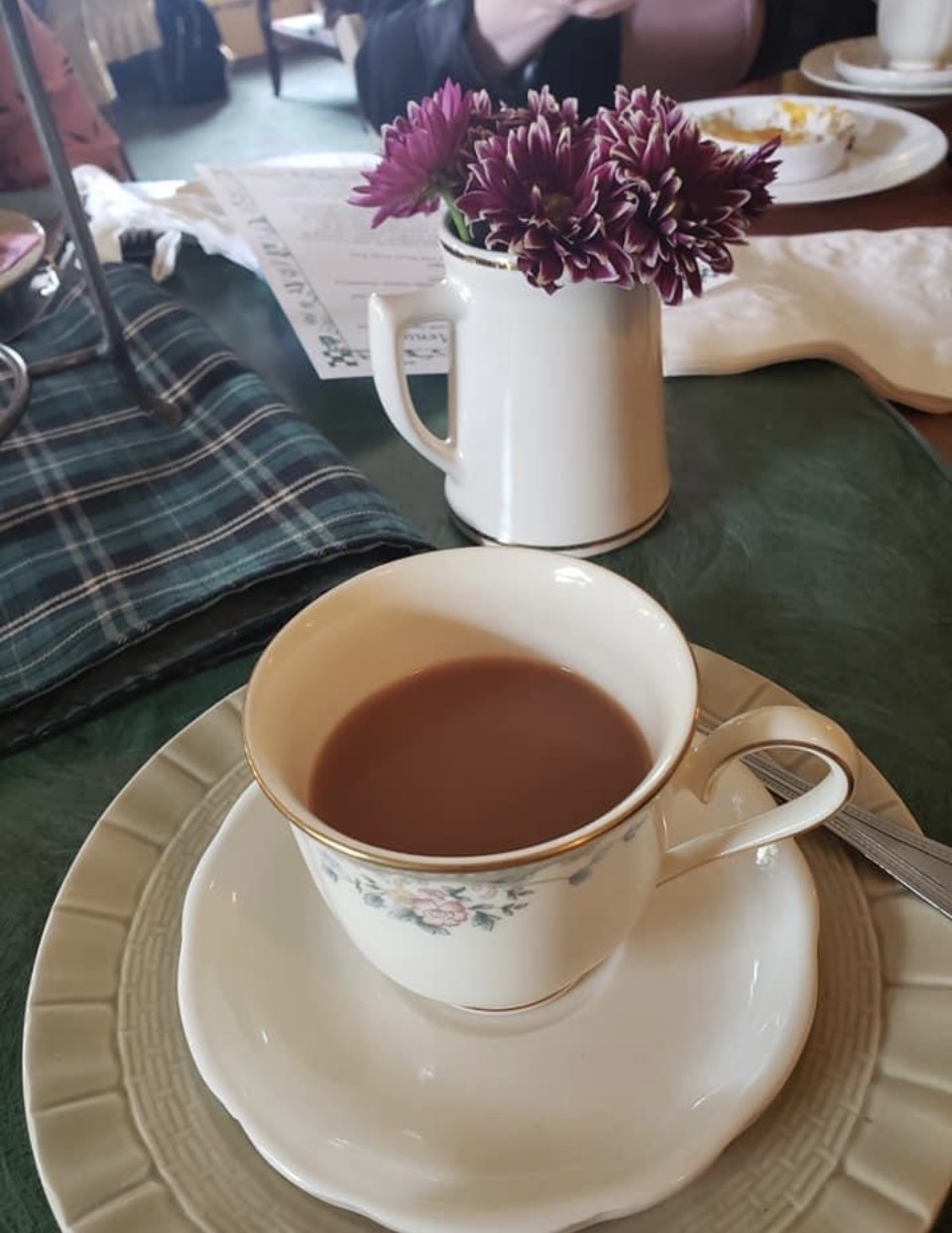 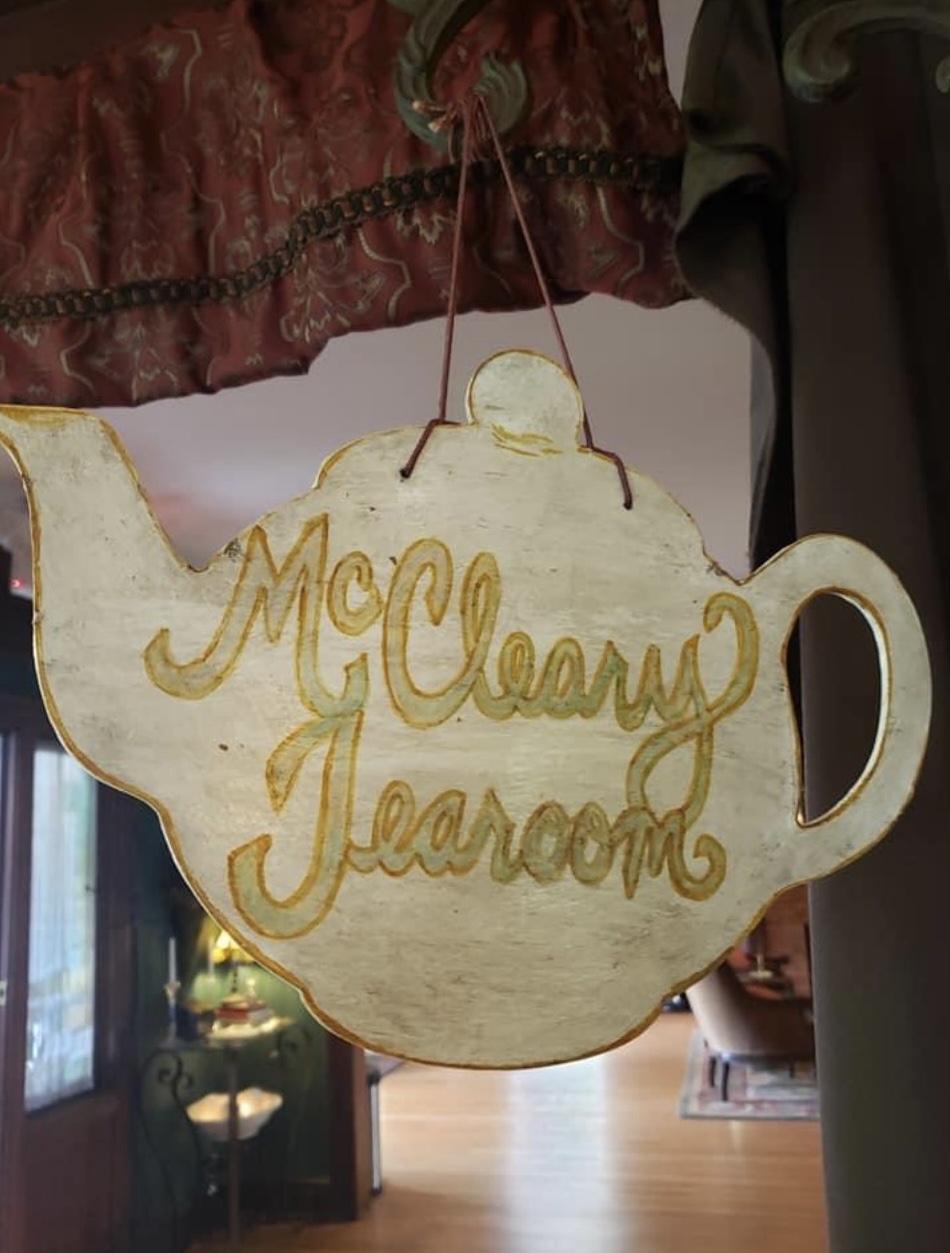 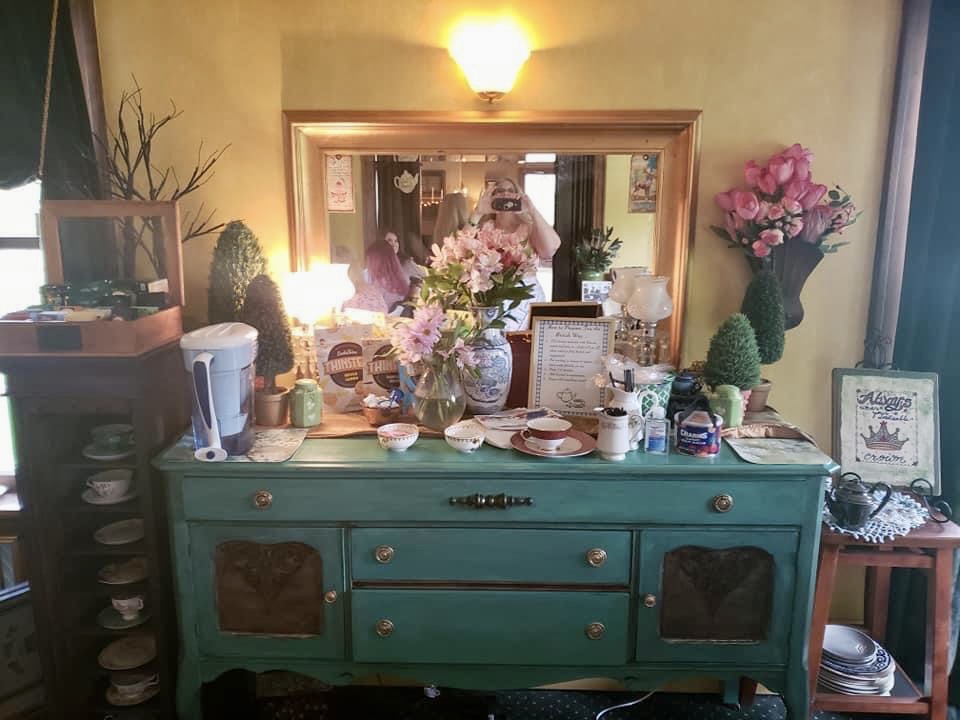 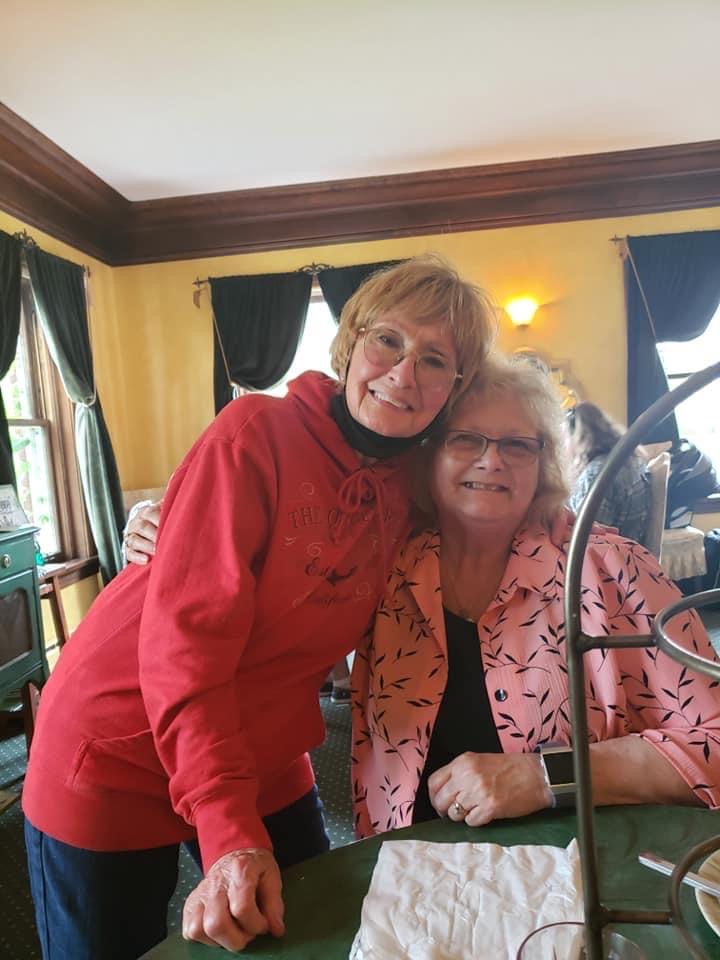 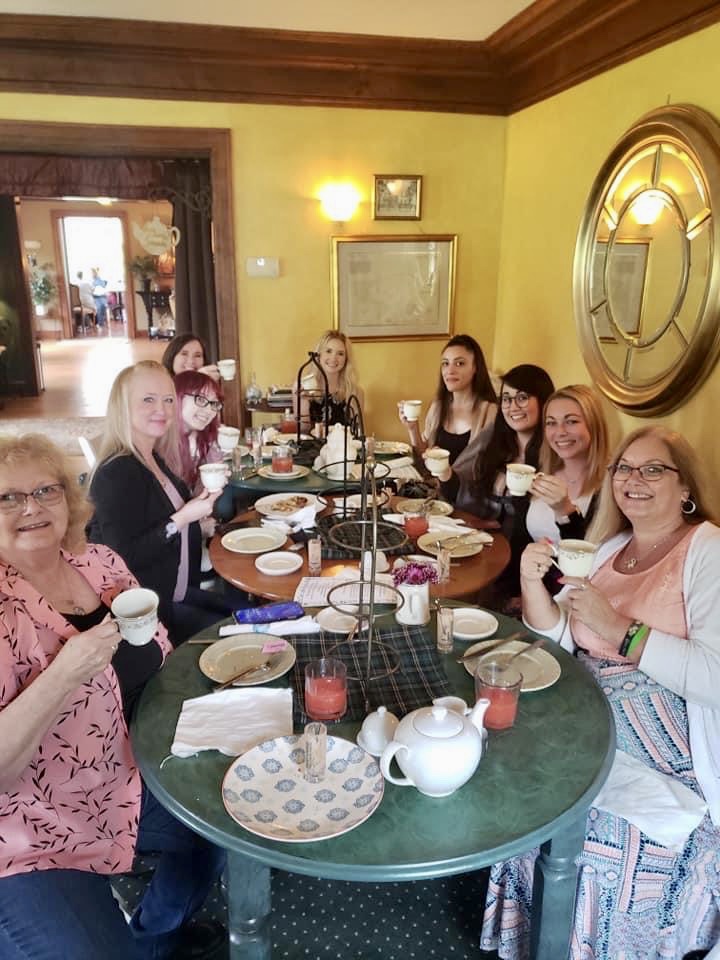 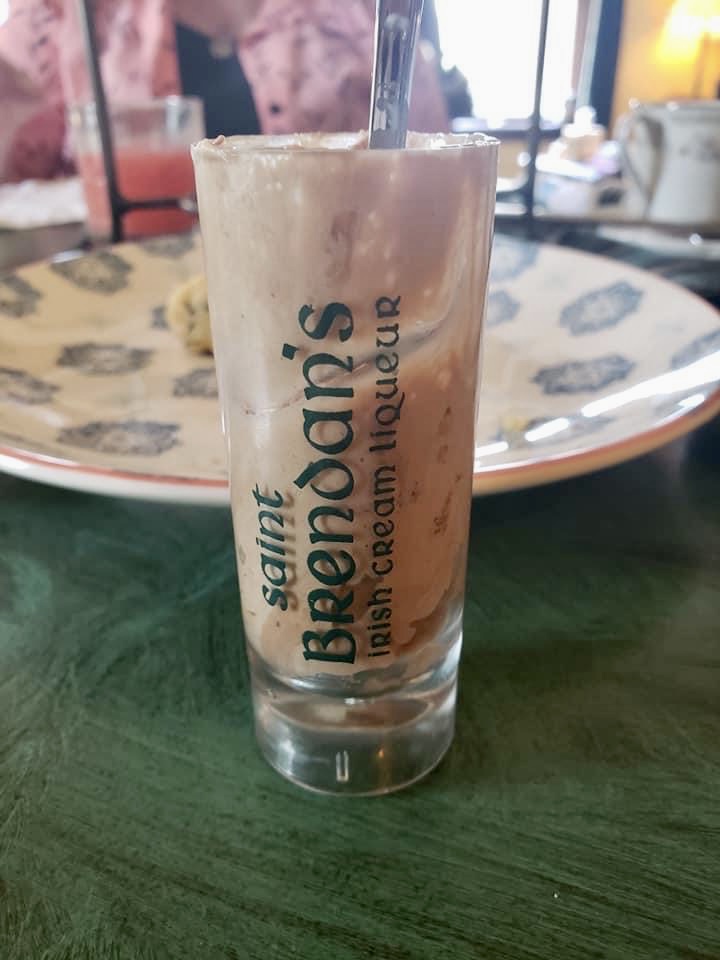 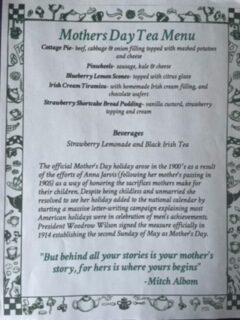